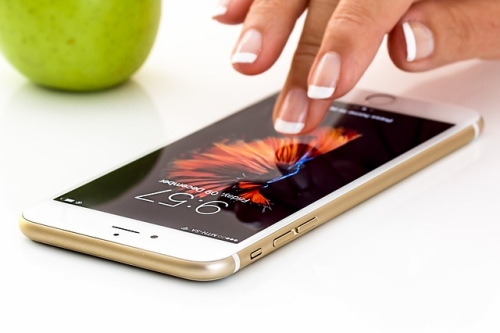 Are you looking for alternatives to Twitter, Facebook and other mainstream social media? Let’s take a look at some alternative social networks.

Diaspora is a privacy-oriented social network; you own your data and you control who gets to see it. You don’t need to use your real identity. Just an email and username is all you need to sign up.

The other thing that makes Diaspora totally different to most other social media is that it’s decentralized. This means that instead of one company owning all the servers, there are different servers (called pods) that are owned by different people. You can sign up on any pod of your choice; it doesn’t matter too much which one because they all talk to each other so you all see the same data. But you might find you prefer to select a pod in a country that has good privacy laws, for example. You can even host your own pod if you want (but we don’t recommend this for beginners).

I use Diaspora and highly recommend it. It’s fun and easy to use.

Just as Diaspora is the decentralized alternative to Facebook, then Mastodon is the decentralized alternative to Twitter. There is a character limit on Mastodon just as there is for Twitter, and it’s a place to post short messages and status updates. Similar to Diaspora, it’s decentralized: you can join one of a number of different Mastodon servers to set up your account (in Mastodon, these are called “instances”). You only have to provide email and username to sign up, no need to use your real name.

I use Mastodon and have noticed that policies vary more widely between different Mastodon instances than they would between different Diaspora pods. Therefore, I’d suggest reading the policies of your Mastodon instance carefully. Besides seeing a global timeline across all instances, you can also see your local timeline of just the people on the instance to which you belong (another reason to pick wisely). Some instances are “anything goes” whereas others have stronger policies on what is considered acceptable content. The vast majority of users are polite about remembering to hide NSFW posts behind an easy-to-use NSFW warning that people can click on to view it. If you’re posting anything of that nature, simply click to add that to the post while you’re composing it, and Mastodon will take care of the details.

While Tumblr has been around a while and is much better known than the above other two, it’s certainly a good alternative if you’re bored with Facebook and want something more fun and also more privacy-oriented. Tumblr is a wonderful place to post all kinds of content: short Twitter-style updates, Instagram-like pics, videos, gifs or just your own text or quotes.

It’s very visually-oriented and it takes away a lot of the pressure of trying to get followers because it doesn’t actually show other people how many followers you have. So you’re not having to follow people just to get them to follow you back. It’s a place where you can be yourself.

Tumblr only asks you for username, email and age (but not birthdate) when you sign up. You don’t have to use your real name. It’s fun and easy to use, and the mobile app is awesome.

Another thing that makes Tumblr really cool is that you can also put posts in a queue to drip-feed over time. Plus you can re-post stuff that others posted (basically like retweeting). It’s a fairly interactive place.

The only criticism I would have is that Tumblr has a lot of NSFW content. People posting that type of content are supposed to hide it behind a filter (basically the same process Mastodon has). However, Tumblr users are not always as courteous about doing this as Mastodon users. So be careful who you follow or even whose posts you view. There is a filter setting in your account along the lines of "do not show me sensitive content" but that filter depends on Tumblr users remembering to label their NSFW content, so this means the filters really are not very effective. So I would not recommend Tumblr for anyone under 18 or for anyone who plans to browse in public, because at some point sensitive content will come your way even if you’re not looking for it. In that regard, Twitter’s filtering system is far better and far more accurate.

Plurk is a little bit Twitter-like in that it's intended for short-form updates. It's not anywhere near as interactive as Diaspora, Mastodon, or Tumblr though. Most fellow Plurkers won't interact with you unless they already know you from elsewhere online or in real life. Because of this, Plurk is not the best choice for anyone trying to promote themselves or their brand. That aside, Plurk has some distinct advantages. It's a somewhat "cleaner" experience than most other alternative social media, with less NSFW content (or at least you won't see it unless you're looking for it). It also has a widget available that you can include on your website showing your latest Plurks. So if you're looking for an alternative to Twitter where you're able to embed your Plurks automatically on your website, then Plurk is a great choice. You're also able to edit your Plurks, so if you make a spelling mistake or you want to change something for some other reason, you're able to.

Vingle is a little bit like a mix of Pinterest and Tumblr. You create cards, which are similar to mini blog posts. I've been on and off it quite a bit over the years. It's not quite as easy to use and share on as most of the other alternative social media on this page because there isn't an easy share button. You wind up having to do a bit more "work" to publish your ideas or interests, so in that regard it's a bit closer in experience to Tumblr. Although I would not necessarily recommend it as an every day go-to, it can be a good place to showcase your online profile or brand almost like a web page, and link out to your other social media and websites.

MeWe allows you to write articles or long-form content as well as posting images and short status updates. The problem with it is that there is some political ranting, rendering it similar to Facebook in that regard. The good part is that you can join groups within MeWe, and this can be a safe haven from stuff you don’t like or don’t care about. Many admins will do a good job moderating out off-topic stuff, so for example if you join a group for landscape photography and someone posts political rants in there, the group admin can block or remove that person. Different admins have different policies, which you can read about before joining the group. You can always leave a group at any time at the click of a button.

Take a look at this illustrated tutorial for creating a social network. It shows you how you can make your own social network for free (after the cost of a cheap hosting plan and a domain name), no coding knowledge required. You could do it for under $10 a month. That's less than the cost of a T-shirt! Plus it stands to earn money from Adsense ads or sponsored ads.

Looking for a popular social media?

If you're looking for something a little more well-known than the alternative options listed above, it's well worth taking a look at Surprising Social Media Statistics at Broadband Search. It gives thorough and well-researched statistics on the mainstream social media platforms, allowing you to see at a glance which ones are most popular, which ones are growing quickly, and so on. This is helpful if you wish to move away from your current main social media but still want to stay within the mainstream options.

In: For menFor womenFor teensentertainmentlifestyletech

Exercise for people who hate exercise Even the best of us need plenty of motivation to help us keep up with the demands of exercising, so if you do not like exercise, you're not alone.  But the prospect of grunting under the weight of a barbell or almost bursting out in tears from the aftermath of doing squats can make you shudder when you hear the word exercise. Here are some tips to help ease into exercising and ensure you keep your body trim and in shape at all times. 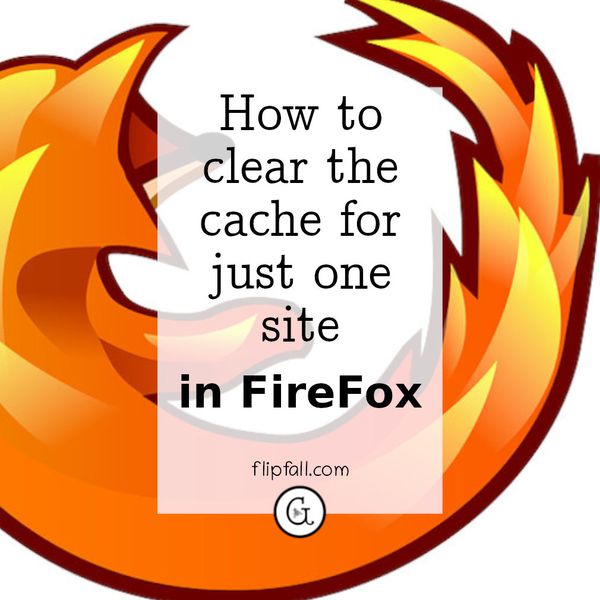 So you want to clear the cache for just one site in the FireFox browser, but without losing all the other sites you visited. And yes, you want the one site cleared from the cache, not the whole history. No problem - there's a very easy way to do that. Here's our quick illustrated guide.