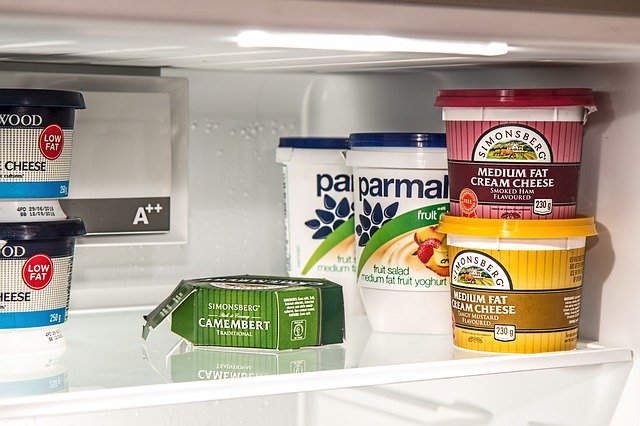 If there is someone in your life who insists on using food past the due date, here is an easy and gentle way to convince them not to do this. This method works equally well if that person happens to be you!

You are right to be worried about someone who uses food past the expiry date. They risk food poisoning which can cause serious dehydration, not to mention the associated pain and misery. In the case of an elderly relative, please be aware that some of their attitude may be a result of poor eyesight where they cannot easily read the due date on the food. Small items such as yogurt often have the due date printed in tiny writing; even people with normal eyesight may have trouble reading this! Regardless of the cause, here is what to do in simple steps.

As you will see below, the key is to "build a bridge" with the person by getting them on board with the idea that you truly care about them and that you're concerned for their health.

If instead you start by criticizing the fact they have food past the due date and tell them they need to make some changes, you may never get their co-operation. If you have in fact made that mistake already, don't worry - give the topic a rest for a little bit and then proceed with the steps outlined below to build your bridge.

OK, let's move on and get to the steps.

Firstly, get the person on board with the idea that good health is more important than not wasting food

All people, but older relatives especially, can have a hard time with the concept that health is a higher priority than not wasting food. So initially start by simply telling the person (without mentioning due dates of food!) that:

Hopefully you and the person are now both on the same page about the theory now. Remember, nothing needs to be mentioned about due dates of food.

This next part is the tricky bit, but you can do it! At this step, I tell them that to be safe, it's best to start using a new system. I tell people that this is the system I use myself, because it's true - I do this for all the food that I buy.

The system is simple to put in place:

Therefore when at the grocery store, for each item they should check the best before date, and ask themselves "Will I realistically use up all of this before that date?" If the answer is no or unsure, then they need to either a) not buy that item or b) simply buy a smaller quantity of it. This is true even if the smaller quantity works out more expensive per unit of weight.

It can be hard for someone to want to commit to this system, especially if the person has previously been in the habit of eating food past the best by date. In this case, remind them of rule 3 above - that they are not being wasteful by throwing out food, they're in fact prioritizing their health. They have a health reason to do this. Remind them that the first 2 steps are pretty simple rules. They're not complicated at all.

If vision is a problem, all that may be needed is a magnifying glass near the fridge, although certainly a visit to the optometrist should be considered to check out any possible underlying issues.

The person may object to some of this. They may say "...but I've always done it and never gotten sick before!" - to which you can reply that with their more recent health concerns, that it's possible they may get sick more easily. Re-iterate that you care about them and do not want them to get sick with food poisoning. At this point, they may agree to do the system for your sake because you are worried for them, even if they are not fully on board with the idea for their own sake.

The person may also say "...but I don't want to go to the grocery every other day to get fresh items to avoid spoilage." That is a very valid concern, but remind them it's one that applies to everyone, and that they can manage the new system fine without going to the store more frequently than they already are. Tell them that the easy way to solve that is to get some fresh items when shopping (fruits, lettuce, fresh veges) and some frozen veges. Then they need to plan their meals such that they use the fresh items first, in the few days after going shopping, and use the frozen items after running out of the fresh ones. Remind them that this is normal and something that most people do or should be doing anyway.

You can convince someone to avoid having food past the use by date when you "build a bridge" with them using the points listed above. Coming at it from the angle that you care about them and you care about their health is going to convince them far more than a critical or judgemental attitude.

In: For menFor womenfoodrelationshipshome life

For better mornings: 8 features you need in a coffee maker machine 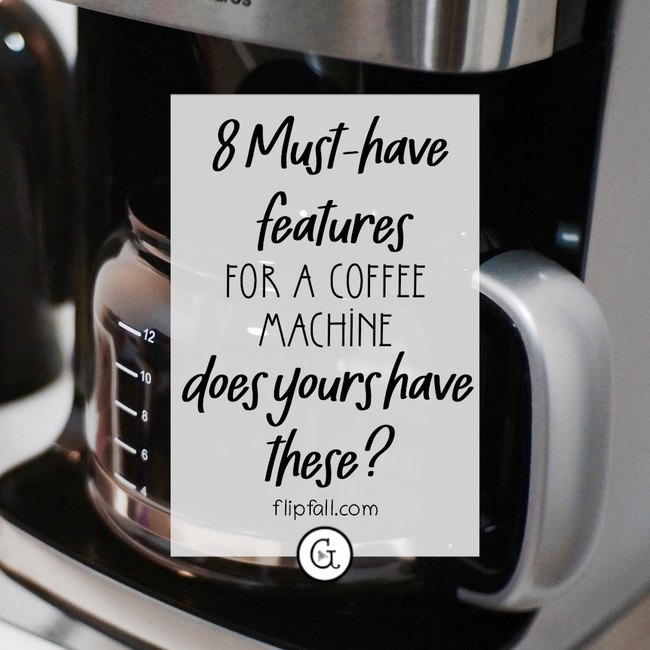 Everyone wants better mornings, right? Coffee is an important part of that! Coffee makers are available in many different makes and models. Here are the best features you should look for when purchasing an automatic drip coffee machine for home use. Does your coffee maker have these?

Tried and tested: How to make lasagna ahead of time with no-cook pasta

Are you feeding a crowd the next day? Do you need to prepare lasagna ahead of time with no-cook pasta strips and not sure how that would work? Good news: you’re in the right place; we have a clear answer for you.