Imagine living in a world where all of the important choices are made for you. In the futuristic world where 17 year old Cassia lives, your job and even your marriage partner is perfectly matched for you by officials. In this society, if you don’t need to make choices to have success, why make them? But then something happens which turns Cassia’s world upside down, and she begins to wonder about the choices being made for herself, her family, friends, and husband-to-be. The events that unfold are suspenseful, action-packed and thought-provoking.

Matched by Ally Condie is at once a true literary work of art and an exciting teen novel which young adults will love. Along with Cassia, the reader is forced to think about important issues such as freedom of speech, the governance of society, love, and how to stay true to one’s own goals and ideals.

The suspense unfolds gradually while offering plenty of action and mystery. Readers will be intrigued by questions about this futuristic world such as: Who is in charge of this society and what are they doing? Why does each citizen carry around a small container of three pills? What can happen in this world when you defy convention?

Author Ally Condie has obviously put a lot of thought into creating the futuristic world in “Matched”. Although she does not have a prior science fiction writing background she done a much better job of generating a whole new world than many published science fiction or fantasy authors. Ally Condie does not bog the reader down with information overload in one big dose, and instead gets on with the business of the exciting and thought-provoking plot. Cassia’s character develops over the course of “Matched” from an unquestioning but happy teen girl to a young woman who thinks twice about what she is told and who sticks to her ideals – even if there is a big price to pay.

The start of a trilogy

“Matched” is the first in a trilogy; the second and third books are "Crossed" and "Reached" respectively, also by Ally Condie.

For whom is this book best suited?

“Matched” by Ally Condie is an exciting novel which will appeal to teens of all ages. Although the main character is female, there are two other main characters who are male, so the book is certain to be enjoyed by both genders. The book is very ‘clean’ and does not contain any sexually suggestive material so in addition to the older teens to whom it is aimed, it is also quite appropriate for younger teen readers.

Overall, the teen book "Matched" by Ally Condie has a highly original and page-turning plot which keeps the reader hooked. Although aimed mainly toward the 15 to 19 age range, younger and older readers will also enjoy this novel. 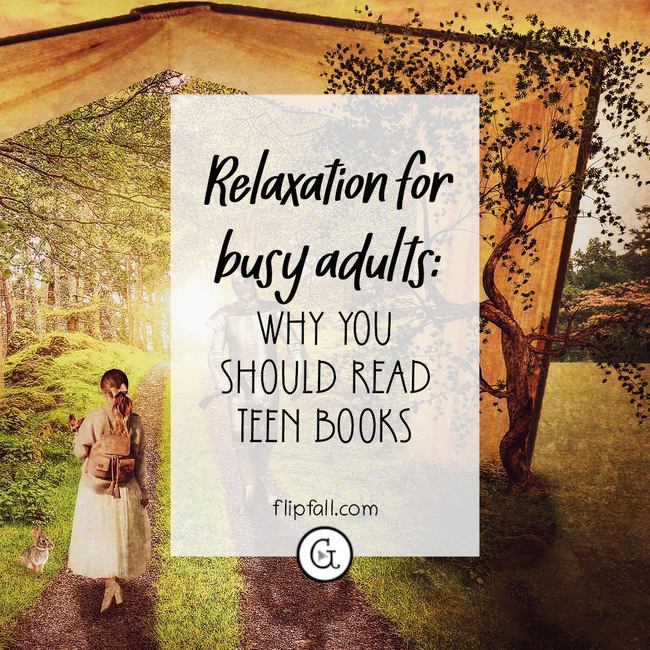 If you’re short on time and never seem to be able to finish (or start) reading that book, then try teen novels - they are fast reads, and you’re never too old to read young adult books.  The teen novels of today are so much more sophisticated than those from a generation ago.  You’ll find that young adult books fit very nicely into a busy schedule. We even have some recommended reading for you.

A gritty teen book ideal for mature readers, "Hurricane Song: a novel of New Orleans" by Paul Volponi is set during Hurricane Katrina. Can Miles and his father have a positive relationship? Before they can answer this question they first have to survive.