How to win an argument - 5 common mistakes to avoid Wondering how to win an argument? Avoid these common five big mistakes and you’ll help your cause.

Mistake 1: Giving personal insults to those with opposing viewpoints

Telling people who disagree with you that they are idiots will NOT endear them to your side of the argument (surprise surprise).

Mistake 2: Informing someone with an opposing viewpoint that he or she is blindly following what someone else has told them

If you want the person to change his or her mind to your point of view, you would be hypocritical to expect them to do so after you critique them for blindly following someone else. You’re implying that he or she should instead be blindly following what you are telling them!

Mistake 3: Displaying behavior which is in opposition to your stance

In other words, practice what you preach if you want to win an argument. For example, if you are pro-democracy, please don’t tell someone that he or she is “voting wrong” and “you don’t know what is best for you”. These sentiments are hallmarks of other regimes but not of democracy. (Instead you can simply state reasons why you believe your candidate is a much better choice.) There are plenty of other examples in different areas of life too, but it boils down to this: your behavior and your argument should be in line with one another. Otherwise you will appear hypocritical, which will certainly weaken your side of the argument.

Mistake 4: Not asking for or listening to reasons why someone may have an opposing viewpoint

It’s a debate or a discussion, not a monologue. How can you explain why your point of view is better if you don’t know the other person’s argument? And here we are referring to the particular person you are arguing with at the time, not just “people with that viewpoint” in general; everyone has different reasons behind their stance.

Mistake 5: Expecting to win a philosophical argument in one discussion

Deep philosophical questions are not things about which people are likely to change their mind in one discussion. In fact, it’s possible the other person may never change his or her mind. Debate and healthy argument are good things. But don’t expect to win a religious, political or philosophical argument quickly, if at all. Failure to win such an argument in one session frequently leads an incompetent debater back to mistake 1 – telling the other person he or she is an idiot.

Present your side of the argument with logic and respect, and you’ll be certain to be awarded respect in return. A listener is more likely to support your side of the argument when you behave calmly and with integrity, and when you show you are willing to listen to the other person’s point of view. If you instead choose to hurl personal insults at the other person, you will be “shooting yourself in the foot”: it would be extremely unrealistic to expect him or her to come around to your point of view after that. After all, if you were the one listening, which would appeal to you more: being berated, or a respectful discussion?

In: For menFor womenFor teensetiquetterelationships 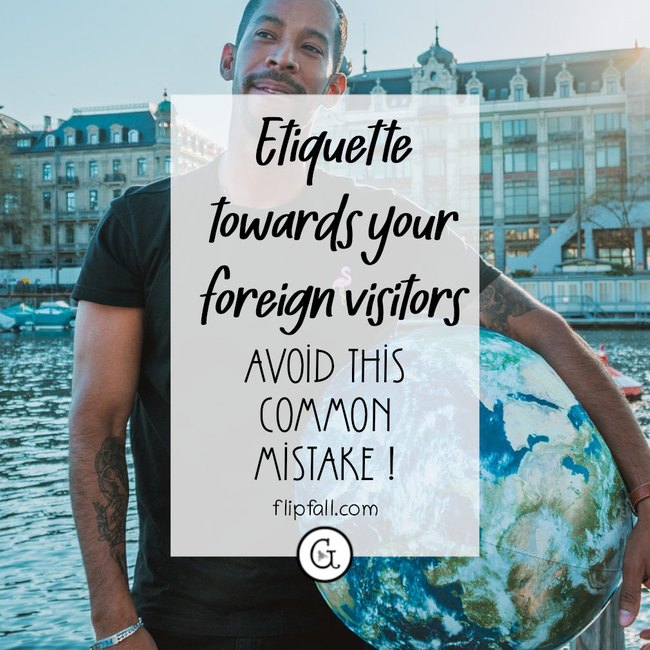 Don’t offend international visitors by automatically assuming your country is freer than theirs. Even if you live in a rich country, this is not always the case. Instead ask questions and open up dialogue. 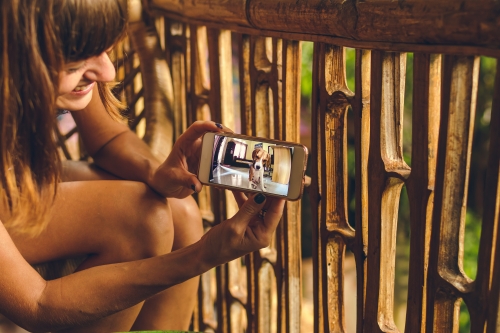