Tips for socializing in a group vs just one person

Disclosure: I get commissions for purchases made through links in this page. This helps keep this site running. Some people prefer hanging out in a group, others find it easier socializing with just one friend at a time. It's quite OK to have a preference for one over the other.

Maybe you're wondering why you can talk one on one but not in groups.

If you want to know how to engage in group conversations and be more social in groups, rest assured that we have plenty of great tips for you below. First though, let's take a look at the advantages of hanging out in a group. Even if you're a very strong introvert and prefer one-on-one interactions, trust me, you'll feel a lot better just knowing ahead of time that there are advantages to hanging out in a group and reminding yourself what those advantages are.

The advantages of socializing in a group, even if you're an introvert

Why you might be more comfortable talking one on one

Hanging out with just one friend at a time is also an easy option in other ways.

How to be more social in groups

First of all, don't stress! Everyone is more worried about themselves in a group than they are about you. This is a positive thing, because no-one is going to be staring at you wondering why you're being so quiet. They're typically more focused on themselves than on you, so you can breathe a sigh of relief.

Also, engaging in group conversations and socializing in a large group does not mean that you're going to spend less time one on one with close friends. Your game plan here is to increase the amount of time you're spending in group conversations without decreasing the amount of time you get together one on one with close friends.

What you're going to be doing is both types of socializing (on different occasions): in groups, and just with one friend. Why? Because in a group setting you won’t get to know any of the people in any great depth. Conversely, if you only hang out with one friend at a time, you’ll get to know these people really well – but you’ll miss out on all the fun times you could have had with that friend in a group setting. A mix of both types of socializing with your friends is therefore ideal.

Let's move on to some practical hands-on tips to implement whenever you're actually in a group situation.

How to stop being so shy in group situations

If you're feeling like you're quiet in groups, here are some easy fixes:

Use group conversations as occasions to practice all of this. Rome wasn't built in a day - don't panic if you forget to do some of these tips. Just try adding them in each time and it'll become second nature, you won't have to think about it after awhile. Soon enough, you'll find yourself commenting and laughing smoothly and naturally. You'll become the person that everyone always wants to include. It'll make your life a lot easier.

The good news about talking in a group of friends

You might be relieved to notice that none of these tips require you to be humorous, daredevil, full of witty quips, or life-of-the-party (let someone else do that, the group probably already has someone fulfilling that niche). When you use the tips mentioned above, you can be the person everyone wants to have around in the group - without you needing to be 100% front-and-center.

In: For menFor womenFor teenslifestylerelationships

Where to get awesome handbound notebooks & handmade paper 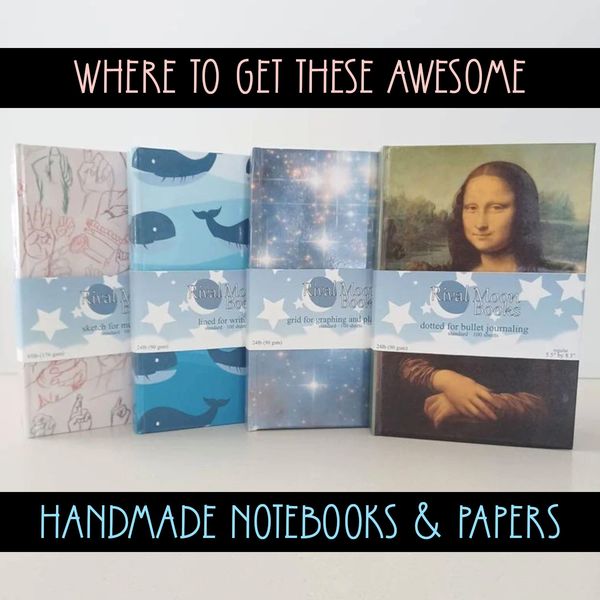 There is something so personal and wonderful about a hand bound hardcover notebook - holding it, writing in it, planning.

Alternatively, if you're looking for some loose-leaf eco-friendly paper just to jot things down - a grocery list for example - then handmade recycled paper is definitely the way to go. If any of these sound good to you, then learn more here! 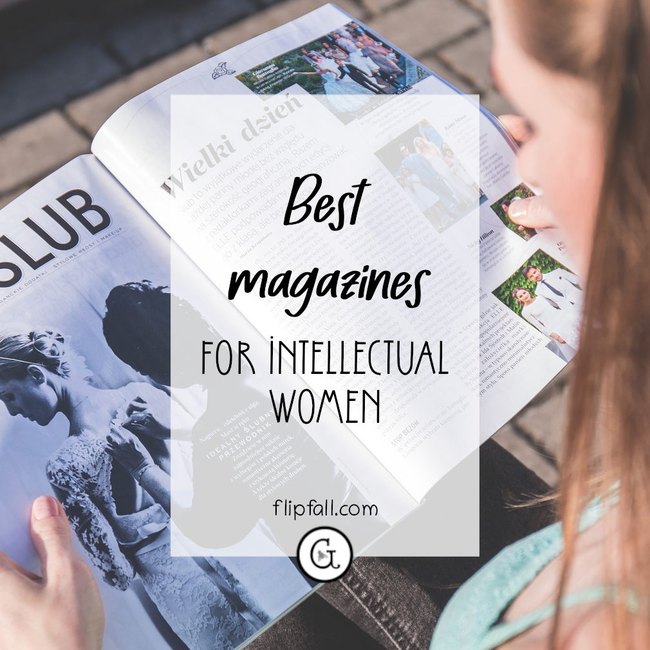