How to unblock someone on WhatsApp on Android [illustrated] 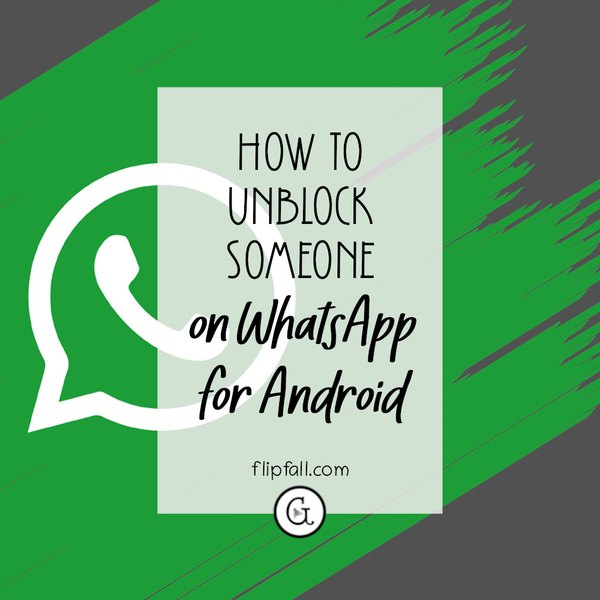 If you have accidentally blocked a friend on WhatsApp and need to unblock them, don't worry!

It can be surprisingly easy to block someone who turns out to be a friend - maybe you didn't recognize their number or their profile pic. And no, blocking is not permanent! You can definitely unblock if you're using the Android app for WhatsApp, and it's easy. Find out here how to do this in our illustrated guide.

Go to your Settings menu (from the 3 dots at top right), like this:

Once you're in Settings, go to Account as shown in pic below:

Step 4: In Privacy menu, scroll down to the bottom

Once you're in Privacy, you'll need to scroll down to access your blocked contacts - and this is likely why you may not have spotted it before:

Step 5: In blocked contacts, tap on the one(s) you wish to unblock

You'll be able to see the profile pics, username, and phone number of your blocked contact list at this point (see pic below).

Above are the details of the blocked contact list. Now simply tap on whichever profile(s) you want to unblock, and an option to unblock will pop up. That's it!

It really is that simple to unblock someone on WhatsApp for Android. So don't worry, if you accidentally blocked a friend, you can reverse it, as shown above.

In: For menFor womenFor teensrelationshipstech

10 Affordable Gift Ideas for the Woman Who Already Has Everything

If you are seeking a gift idea for a difficult-to-buy-for woman who already has everything, look no further! Here are 10 wonderfully easy, affordable ideas to solve your gift dilemma. 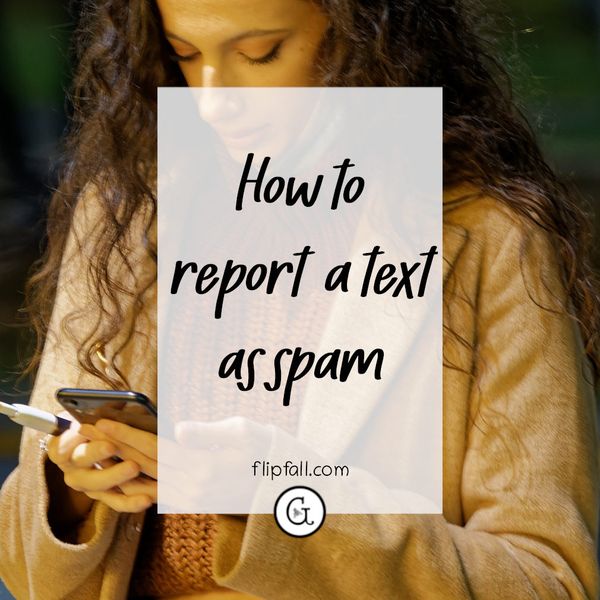 Yes you can report an unwanted text message as spam in just 1 click from your phone's standard text messaging screen. This is better than just simply deleting it, because by reporting it as spam you're telling your cellphone carrier (or Apple if it's an iPhone) that the person who sent it is a spammer. Here's how to do this, with illustrations.