Tropico 6 on XBox One: Where to find the Nuclear Program and Nuclear Power Plant [with pics] 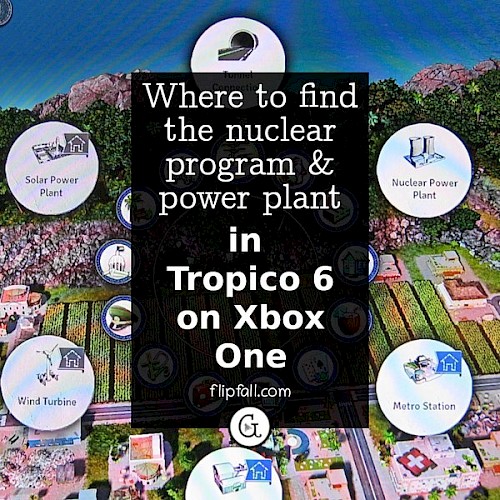 In the first Tropico 6 mission on XBox One, one of the paths to victory is via the Nuclear Program and Nuclear Power Plant. But they don't tell you in the tutorials how to access some of these things. Rest assured that yes you can do it, even the first mission. The solution is easy once you know how, here it is with pics.

On the build menu, go to research and education as shown in the image below: 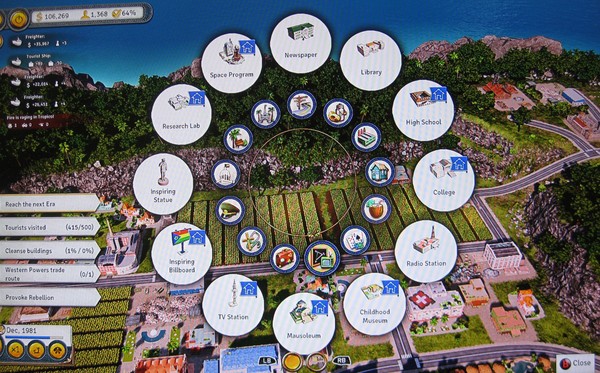 Then, while on the screen above, just hit the right bumper to toggle to the overflow options. This is when there are too many options to fit on the circle. The Nuclear Program will be on that screen, as shown below: 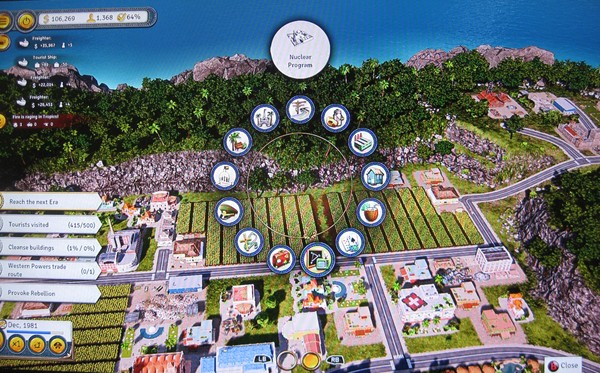 There. Now you can select Nuclear Program. It's really easy, but they don't bother telling you that in the tutorial! Which is crazy. They do show an LB/RB toggle below the construction circle, you can see it in both the pics above, but at first I never noticed it while I was playing.

This method of toggling to the items that overflow is a general feature of the build menu on Tropico 6 on XBox One, so you can use it for other things. I recommend browsing other build categories too, you might be pleasantly surprised at what's available to you in the game.

Once you've completed Nuclear Program, you'll want to build Nuclear Power Plant. This will be under the Roads and Infrastructure category in the build menu (the one at the top of the circle), then hit RB to toggle to the overflow. Your screen should now look like this, with the Nuclear Power Plant option visible: 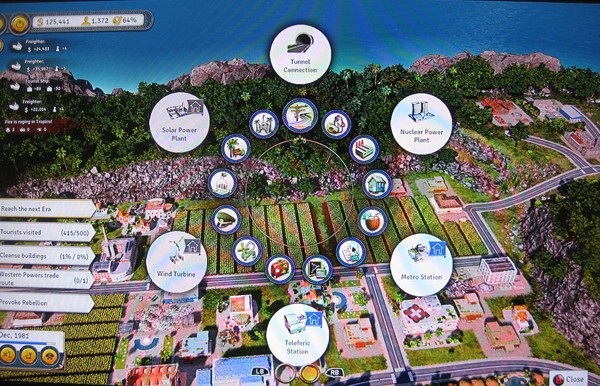 Yes you can build the nuclear program and the nuclear power plant in Tropico 6 for XBox One. It's not obvious at first glance how to do it, but the tutorial above shows you how. The first few missions are not too hard, but after that, Tropico 6 can get quite difficult so you might like to take a look at our guide on how to make money in Tropico 6. 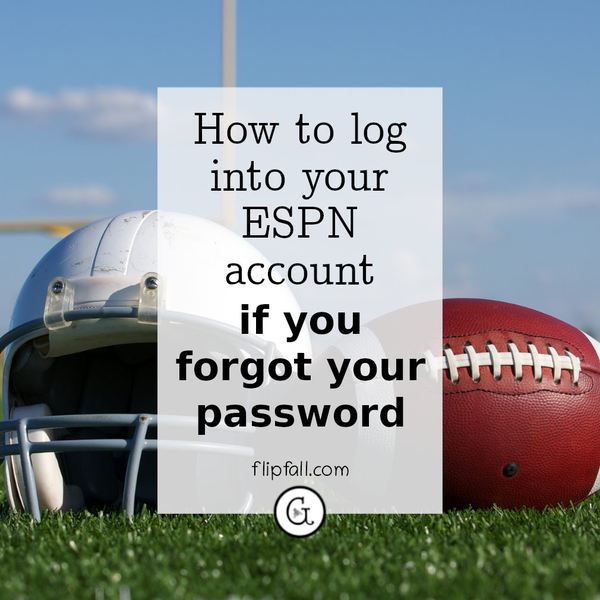 Here is an easy illustrated guide for how to change your ESPN password even if you've forgotten your current password. 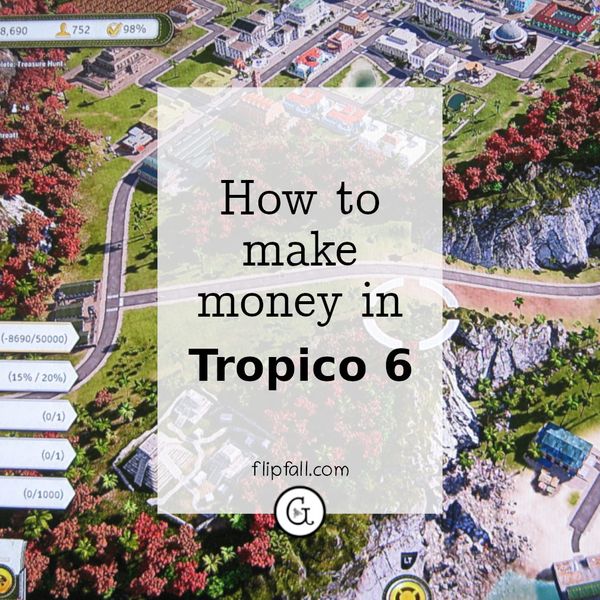