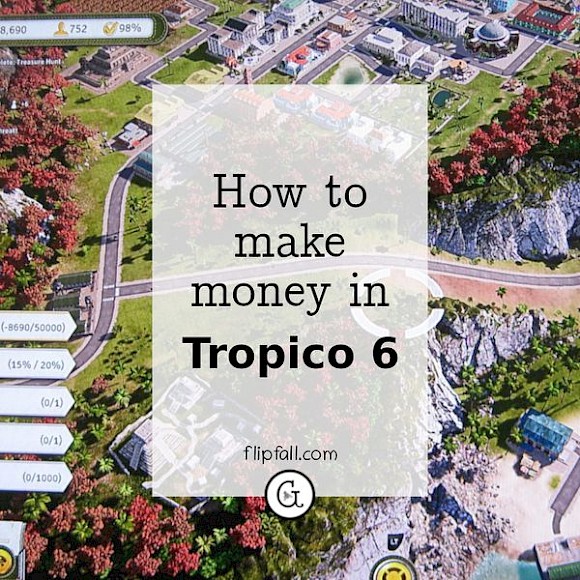 Before we start, if you haven't already set your difficulty level to "easy" when you select your mission, you probably should. Easy is actually still quite hard, so don't feel bad about struggling at the "normal" level! But no matter which difficulty level you use, the tips shown below will definitely make it a whole lot easier to make money, accomplish tasks, and win your missions.

1. Never make any promises in your election speech

If you do make promises, it'll set you a task to actually improve whatever it was that you promised. Often the task is quite challenging (e.g. raise faith happiness to a certain level), and this can get in the way of other tasks you were dealing with. There's a strict time limit on election speech promise tasks, so if you're putting money and effort into dealing with that in the time allocated, you can bankrupt your economy and lose the mission.

Rest assured, nothing bad will happen if you promise nothing in your election speech.

2. Consider increasing the budget of an existing building before making more of that building

Depending on the type of building and where it's located, it might be better to increase its budget instead of making another one of those. Increasing the budget makes it more efficient at what it's doing, so it can do more of it. Also this has the added bonus of raising the job quality of that building. Yes, it costs more to run the building at a higher budget, but often that works out more cheaply than running 2 buildings at a standard budget. This approach is not suited to all types of buildings though. It's ideal for utility-oriented buildings, for example:

Eventually you might need more of that type of building, but max out its budget first before building a new one.

On the other hand, for buildings that work for a certain service radius (for example churches etc), it's better to build an extra one of these in an under-serviced location, instead of raising the budget. If you're building in an area with few people, you can set that building's budget lower than standard to save money, just until you have a bit more population in that area.

3. Recognize that you need to focus on making money as your main priority

When it comes to ways of making money in Tropico 6, I tried out the advice written in this guide by Steven Wong at PC Invasion and it really worked. The major advice it gives is to concentrate on building up secondary industries (tannery, rum distillery, lumber mill, cigar factory, etc), not just primary ones (ranch, plantation, logging camp, mining, etc). You make a lot more money out of your secondary industries. I also always issue the Church Fee edict as another way of making money, as well as setting work mode of prisons and dungeons to Convict Labor.

4. Land space is going to be your limiting factor in almost all the missions

Assuming you are able to get your economy on track, you want to be sure you use your land wisely. By the end of a mission, almost all of your land space will be used up, even if that seems hard to believe when you start. Therefore, don't waste land early on. For example, be careful where you put your roads so as not to wind up with lots of tiny bits of leftover space where you can't place a large item. Your mission may require you to build a large item to complete the mission, and this can take up a lot of space - make sure it's available. Hitting your mission objectives as early as possible (while still keeping a functioning economy) can help ensure that you don't run out of space too soon. In particular, in the first mission, make sure you understand ahead of time how to access the Nuclear Program and Nuclear Power Plant, which is not obvious on XBox One.

In all missions, consider having one but not both of a cigar factory and a rum factory. This is because each of these needs plantations (tobacco, sugar) to produce raw materials, but those plantations take up a lot of space that could otherwise go toward food plantations (banana, pineapple, and corn). You'll want food plantations to make sure citizens don't starve, and to increase the food happiness of your citizens. So unless you have a special reason to have both the cigar factory and the rum factory, just pick one of those.

In later eras, you can have the cloth factory. If you make cloth, you can maximize your land use by making it mostly from wool not cotton. Wool takes less land space to produce because it's from a ranch instead of a plantation.

5. Use the pirate cove (and later, commando garrison) - build these very early in each of the eras

The pirate cove and commando garrison are not just optional extras in a Tropico 6 game! Think of them as almost essential to winning. They should be one of the first things you build in each era. After their first few raids, have them go on a heist. The heist is the perfect way to get a building that has great benefits to your nation. After the heist, you still have to pay to place the world wonder building, which might take time to afford to do, but at least doing the heist first is a step in the right direction. And you want to place the world wonder early enough that you reap all its benefits for all your citizens, and before you've used up your land for other purposes (those buildings are quite large).

In subsequent eras, other raid buildings will become available that you should also use, but make sure you at least have the pirate cove and commando garrison from the first two eras.

Why the pirate cove is important and how to use it 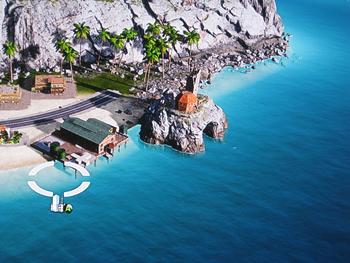 Above: the pirate cove. This must be built on the shore.

When you have your pirate cove built, first have them go on a few Loot raids to bring in raw materials for whatever industries you have. If you don't have industries, use the Loot raids as an alternative way of gaining raw materials that can be exported to make money. You can continue on with more Loot raids to help your economy after your world wonder heist.

Why the commando garrison is important and how to use it 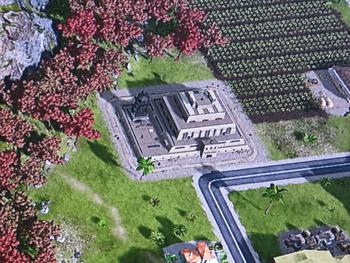 Above: the commando garrison

In the second era, you can build your commando garrison. You can send them on raids that will help do "quick fix" things that will work even if your economy is in the negative numbers. Without the commando garrison, you'd have to accomplish those things by spending money to build things or to issue edicts.

The other important raid for your commando garrison is guerilla patrol. If you get a lot of rebel activity, this is an easy way to get rid of them without having to spend money on making buildings or issuing edicts. Eventually, you'll still want to build whatever buildings the unhappy guerillas are seeking, otherwise you'll just get more and more of them, but to begin with a quick fix is what you want.

Tropico 6 is quite hard when you're trying it out, but there are easy ways to make money and win your missions. When you do all 5 things I mentioned above, you should easily be able to win your Tropico 6 missions first or second time. That said, if you've given these tips a go and you decide Tropico 6 is not for you, take a look at these free browser-based country simulation games. 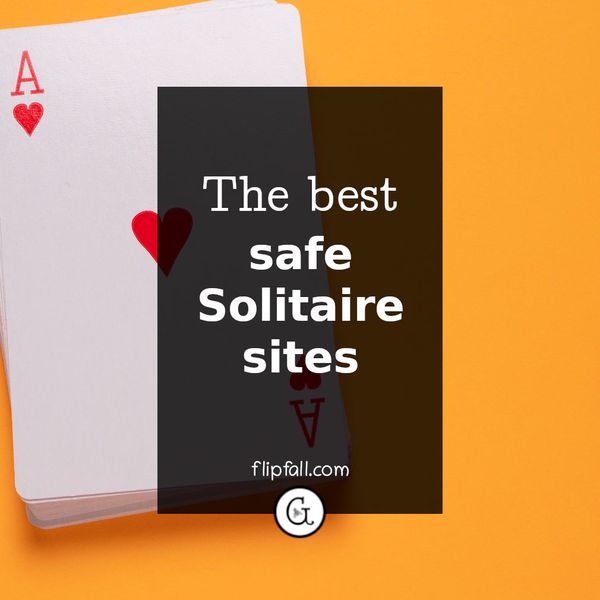 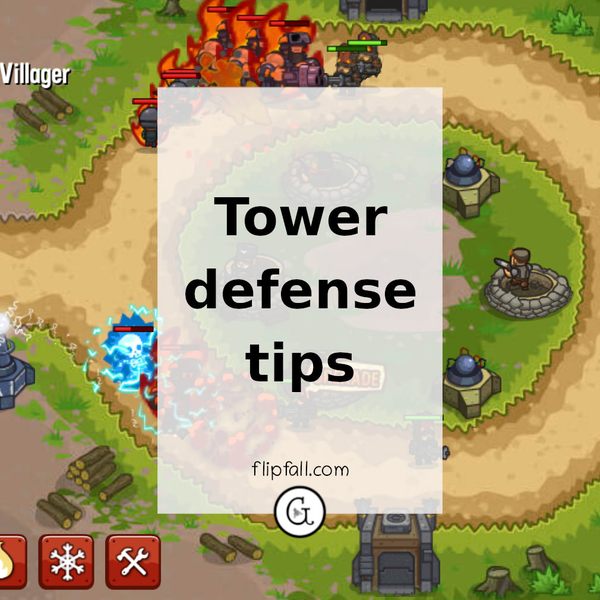 Tower defense is an exciting and fun genre of game, combining live action with thought and strategy. It has the advantage of being able to be played even with just a few minutes here and there; it doesn't require a large block of time from you. Every now and then you'll run into a difficult level that's hard to get past. Here are where these tower defense tips come in handy. Try these out and you'll be beating levels in no time.